Asian barbets are from the family Megalaimidae. They have large heads relative to their body and are generally brightly coloured, arboreal (tree-dwelling) birds. The name ‘barbet’ comes from the bristles around their beak. They nest in tree holes excavated using their powerful beaks, and feed primarily on fruits. There are three species found in Singapore and one of them can be found in Jurong Lake Gardens.

Its name is derived from its call which sounds like a coppersmith hitting copper sheets – a continuous ‘tonk tonk tonk’ sound. Adults have greenish upperparts, a stout blackish bill with fine bristles, a crimson forehead, and yellow underparts, around the eyes and on the throat.

They are often encountered alone or in pairs. They feed primarily on fruits but will consume insects and small animals as well, particularly during breeding season. They breed from February to July and nest in tree cavities.

This species is the barbet that has adapted most to urban environments and is frequently observed in urban green spaces. Elsewhere, it occurs on the Indian subcontinent, China and Southeast Asia.

Woodpeckers are from the family Picidae, a large family consisting of over 200 species worldwide. They are characterised by their unique feeding behaviour, which involves drilling into trees in search of insects, which they pull out with their long, sticky tongues. Their skulls have special adaptations to protect their brains from the force generated while drilling for food. There are eight species of woodpeckers recorded in Singapore, four of which can be found in Jurong Lake Gardens.

The Common Flameback is one of the most commonly seen species of woodpeckers in Singapore. A key identification feature is its namesake golden yellow back, which both sexes have. Males have a bright red crown, while females have a black crown. Its loud, repetitive call is also distinctive.

Besides insects, they also feed on fruits like Rambutan and Chempedak. Males are highly territorial, even confronting Plantain Squirrels when they get too close for comfort. They dig their holes 3-10 m above ground, usually in dead branches or snags.

The Common Flameback is found in a variety of habitats and is usually seen in pairs. It breeds from February to July and is found from the Indian subcontinent to southern China and Southeast Asia.

The Common Flameback keeps parasites off its body by applying tree sap to its feathers!

It is not commonly found in Singapore. It gets its common name from its uniformly reddish brown plumage, which distinguishes it from other species of woodpeckers in Singapore. Males have a small red cheek patch, which females lack. Its call is a rapid series of seven to nine laughter-like ‘hee’ sounds.

They forage in pairs on ant nests, trees and fallen logs. They are known to consume nectar from Erythrina trees too. They have an unusual symbiotic relationship with tree ants whereby they build their nests within the ants’ nests, but feed on ants from other nests.

The Rufous Woodpecker is found in forested areas and well-wooded parks such as Jurong Lake Gardens, Tampines Eco Green, and Pulau Ubin. Outside of Singapore, it can be found from southern China and eastern India to Southeast Asia.

Its larger size, predominantly green plumage and grey face distinguish it from other woodpeckers in Singapore. Like the Common Flameback, males have a red crown while females have a black crown. Its call is a series of short ‘kek’ notes.

It forages for insects at lower heights than other woodpeckers, even occasionally descending to the ground. It is usually seen alone or in pairs.

The Laced Woodpecker is commonly found in wooded habitats like secondary forests, old plantations, mangroves and well-wooded parks. It was previously recorded nesting at Chinese Garden. Its global distribution ranges from southern China to Southeast Asia.

It has been observed feeding on durian by sticking its long tongue into the fruit through an opening made by a Plantain Squirrel!

This tiny woodpecker has a brownish crown and ears, prominent white facial bands that narrow towards the neck, and brownish upperparts with white barrings. The male has a small red line on the sides of its head.

It is often found singly or in pairs and often nests in tree holes. Being so small, they are soft and not easily audible even when chipping away at wood.

This is the most commonly encountered woodpecker in Singapore, and can even be observed in carparks with large trees. Elsewhere, it is distributed across the islands of Sumatra, Java and Borneo. 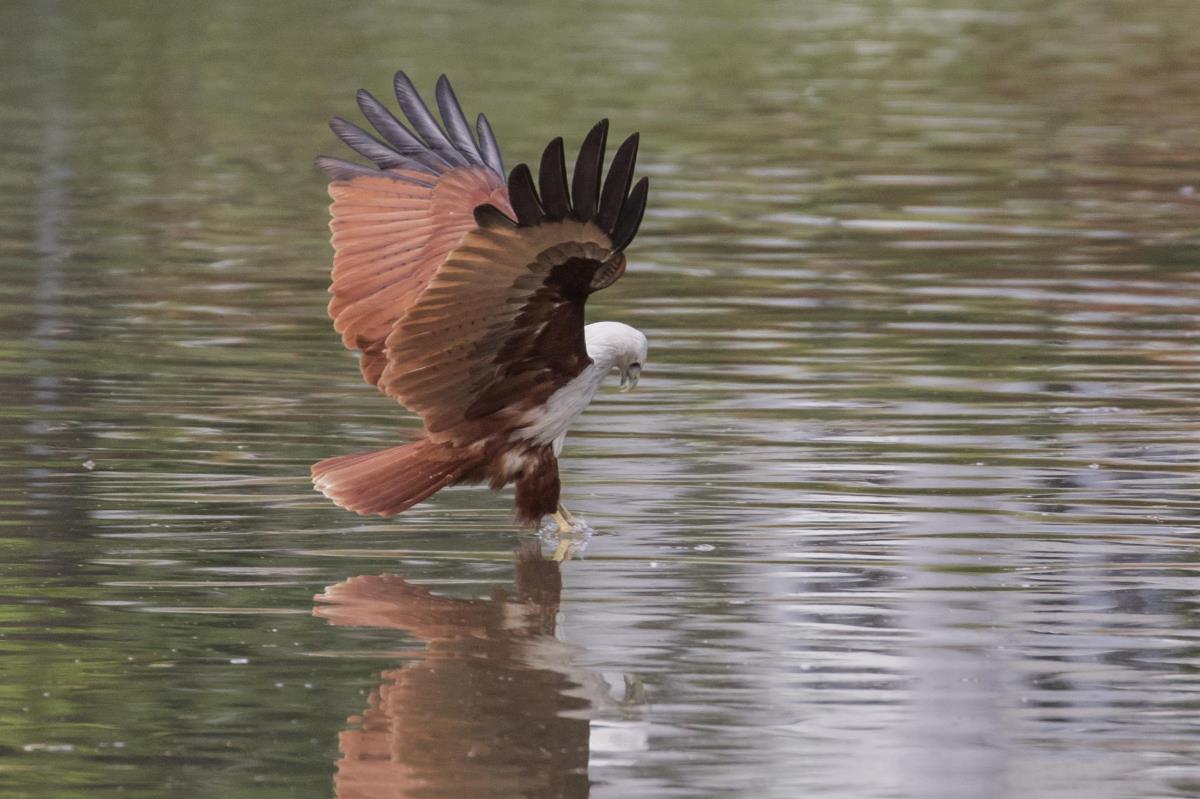 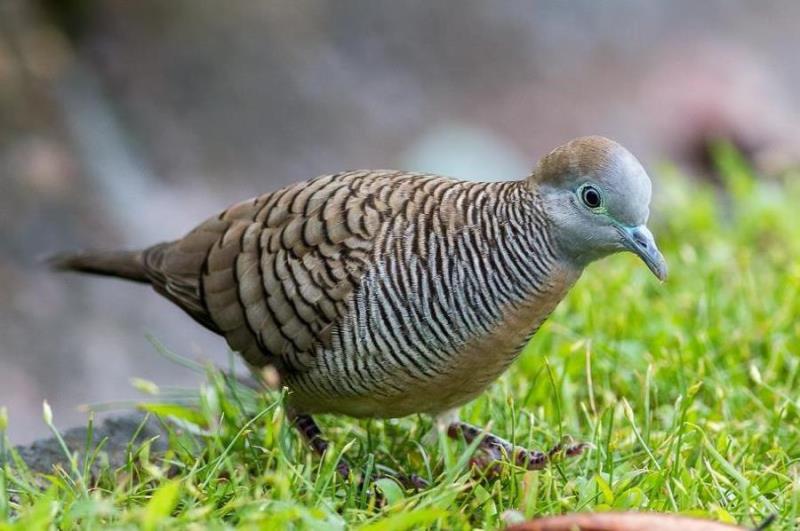 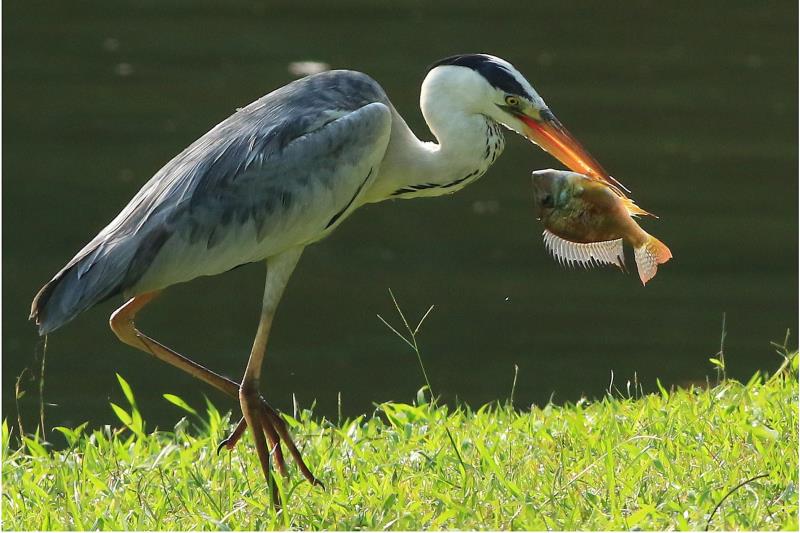