Damselflies and dragonflies belong to the order Odonata and are known collectively as odonates. Adult odonates have many adaptations that make them great fliers and fierce predators of smaller insects, including other odonates, such as:

They are also, in turn, important food sources for predators such as birds, spiders and frogs.

Odonates start their life in water. Even when young, odonate larvae, called nymphs, are fierce predators of small prey like fish and other aquatic invertebrates. Damselfly nymphs are slender with 3 gills on their tails, whereas dragonfly nymphs are short and thick, with gills inside their abdomens. They moult (shed their exoskeleton) 8 to 15 times before leaving the water to become adults.

Habitat enhancement efforts include incorporating spaces such as Neram Streams, a naturalised drainage system leading to Jurong Lake, in our parks and gardens. As the streams are a suitable habitat for the nymphs, many species of odonates can be seen in Jurong Lake Gardens. Click below to find out more! 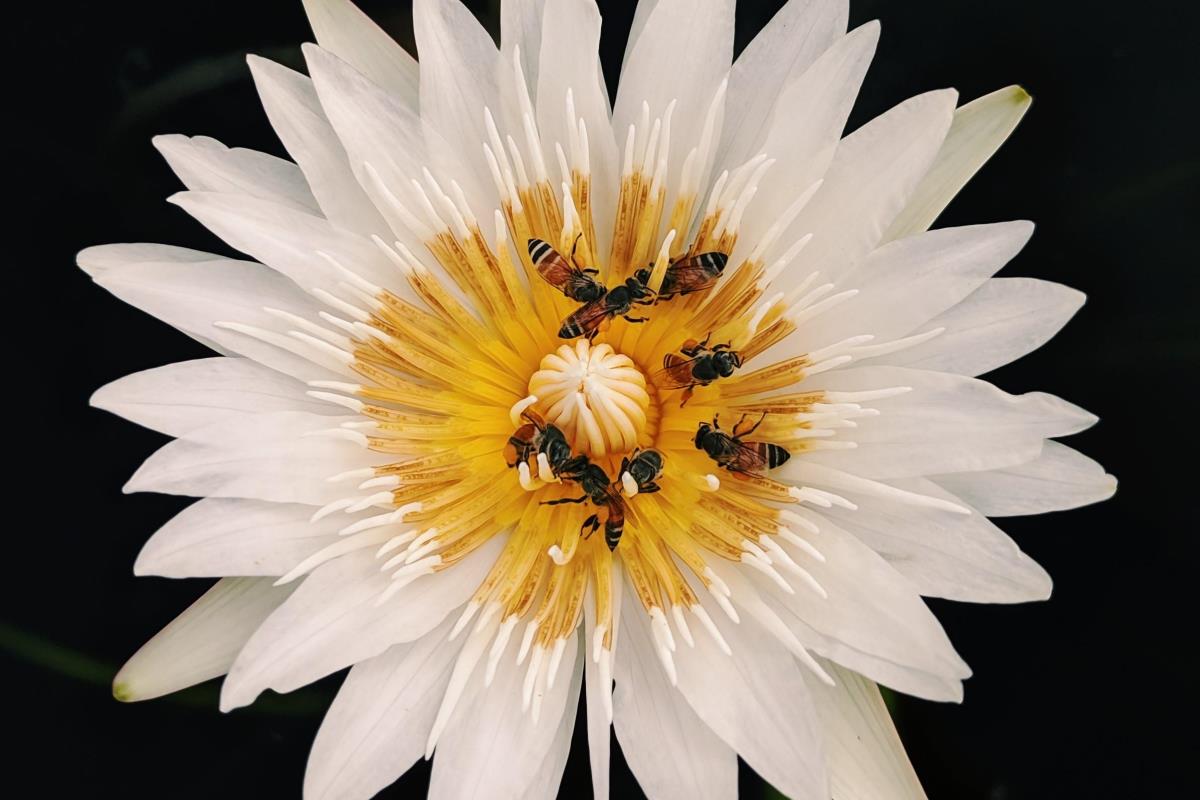 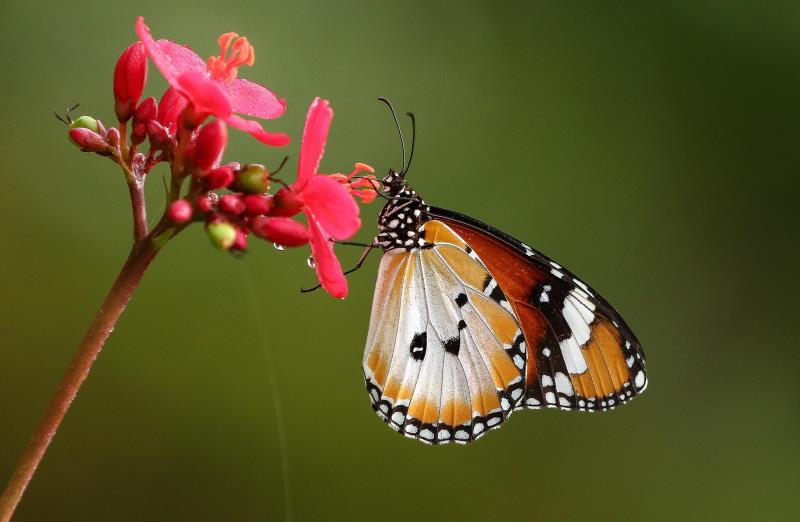 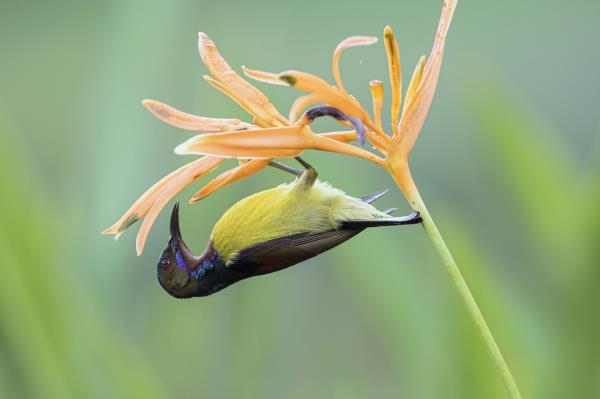