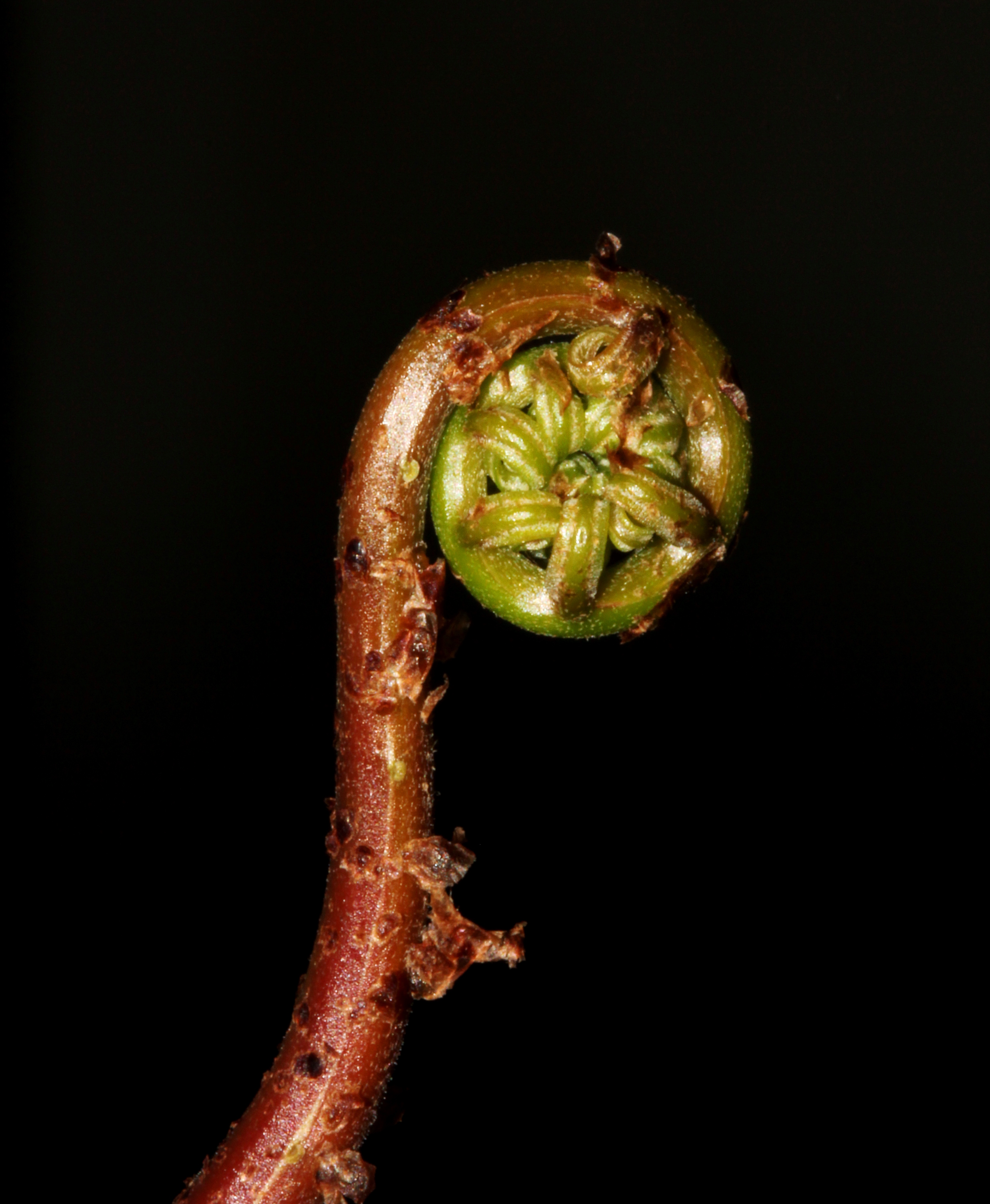 Did you know that the young fronds of the Stenochlaena palustris or Akar Paku, are edible?

While most ferns are inedible to humans, the Akar Paku is an exception. In Southeast Asia, the furled fronds also known as fiddleheads can be fried with sambal belacan and eaten as a vegetable. The fern is traditionally consumed as 'ulam', or salad, in Bornean cuisine. Its taste has been compared to that of asparagus and research has shown that it is a promising source of antioxidants.

Frond stalks grow to about 15 to 20 cm long and are smooth and hairless except when they are young. Mature fronds are stiff, leathery and dark green in colour while the young fronds are pale reddish-green.

In addition to eating the young fronds, some people also use the stems of the Akar Paku to make strong rope.