A Design For Life

Visitors to the 2010 Singapore Garden Festival (SGF) may find that one of the Landscape & Fantasy Gardens is reminiscent of the alien world depicted in a blockbuster 3D sci-fi movie that thrilled audiences last year. This garden, a blend of sci-fi and Greek mythos, would be the work of Singapore’s very own Damian Tang, landscape architect and Assistant Director of NParks’ Design Branch.

Damian, who personally sourced all the plants and materials for his garden, ‘The Mysterious Jungle of Pandora’, is quick to clarify that his show garden represents only a minor scope of a landscape architect’s work. Even so, he relished the challenge of coming up with a unique show garden that would awe its visitors. “In this small space, I’m trying to get people to experience a whole range of emotions within a brief five to 10 minutes.”

Although his SGF show garden is based on a theme of fantasy, Damian’s day-to-day work is firmly fixed in the realm of reality. When working on a master plan for the site of a park or other development, Damian looks at the ways in which people and nature use and influence the space, and even researches its cultural and historical associations. His role is that of a ‘psychologist’ for the landscape, and his ideal outcome for functional spaces includes making them able to retain people and give them a sense of belonging.

Contrary to popular belief, landscape architects do not deal primarily with plants. “There is an intricate matrix of issues that we need to consider in planning a layout: from buildings to gardens, to how people use and walk through space. Everything needs to come together.”

For an example of such a project, look no further than Damian’s most meaningful achievement, the Kallang River Master Plan. This master plan, which integrates the river with the waterfront in a functional and attractive way, began as a germ of an idea in Damian’s mind while he was an undergraduate.

“I wasn’t a landscape architect then, it was just my own curiosity as to why we couldn’t do something more meaningful with our waterways,” Damian says. He considers it a privilege to have been able to transform his idea into a full-fledged reality.

While his design ideas range from the fantastic to the functional, Damian’s inspiration can be found in even the most mundane items. Fashion and furniture, for instance, can be sources of forms and textures. “You can zoom into the details of fabric and translate it into surfaces, terrain, landforms,” he explains.

Even movies and games can inspire creative brainwaves. In his design of Jurong Central Park, Damian created life-sized versions of old-school board games: a playground based on Snakes and Ladders, and a garden derived from Ludo.

His large-scale achievements notwithstanding, Damian remains humble about the successes of his SGF garden. “I’m competing against veterans from other shows. Coming in as a first-timer, I just hope to have fun and do my best.”

Though his Avatar-esque garden took the Best of Show and Gold awards at SGF 2010 – if it made you go ‘wow’, or piqued your curiosity about the materials and technologies he used, Damian will already consider it a job well done. 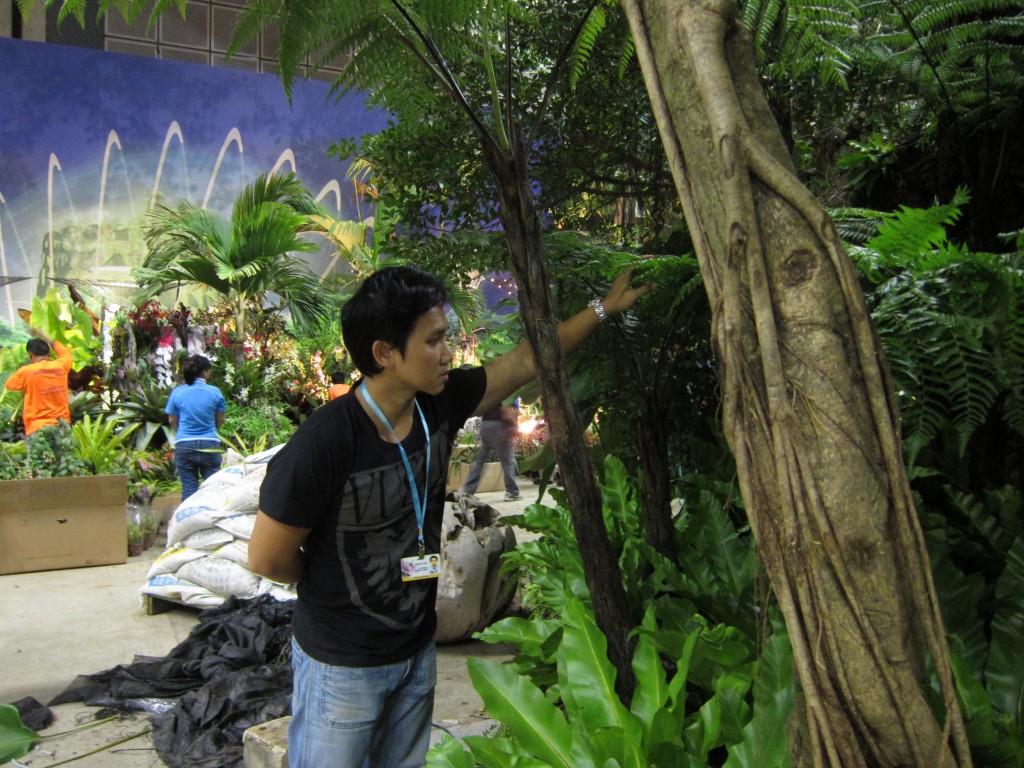 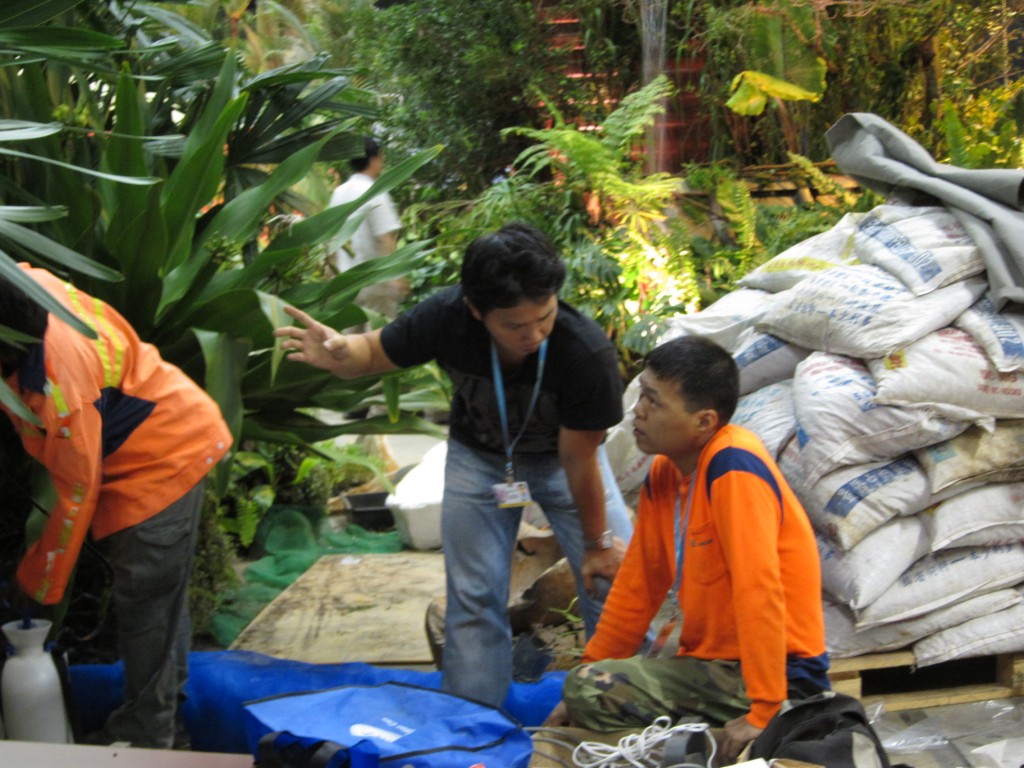