A Concert Fit For Kings

On the night of 19 November, the two painted kings in the Kings of Freedom exhibit at Bedok Reservoir Park remained regal and silent – as indeed they do every night. But they were the exception. All around them, the park was abuzz and alight with excitement and energy.

The occasion was the Kings of Freedom Concert, a cross-cultural community outreach event celebrating the first anniversary of The Kings of Freedom Project. Organised by The Youth Empire for Aljunied GRC, the outdoor concert promised a star-studded lineup – including the headline act, Korean pop boyband U-KISS.

Local artiste Sheikh Haikel warmed up the crowd with his upbeat song “Pom-Pi-Pi”. Together with his wife and co-host Annabelle Francis, Haikel roused the crowd nearly to a frenzy. The guests of honour – His Excellency Kim Joong-keun, Ambassador of the Republic of Korea, together with Singapore’s Minister for Foreign Affairs George Yeo – then kicked off the concert proper.

The night featured a string of performances by local acts Stella Story and XinHui, who shared the stage with two performing arts groups from the nearby Temasek Polytechnic. But the energy in the crowd ramped up many notches when the seven-man pop group U-Kiss finally took to the stage. The fans screamed their adoration of the boys’ clean-cut good looks, matching white suits and perfectly choreographed dance moves.

Opening with a favourite, “Man Man Hani”, U-Kiss had ardent fans singing along to every word. Even the guests of honour were tapping their feet to the beat! The crowd continued to cheer their idols through four more hits from their new album. Their high-energy performance wrapped up with a soulful cover version of Boyz II Men’s ballad, End of The Road.

U-Kiss member Alexander then took the opportunity to emphasise the values which the Kings of Freedom stood for. “No matter where you are, from, what culture, what races and whatever we are, we are all united as one.”

And on that note, the concert at Bedok Reservoir Park closed with the same sentiments expressed by the Kings of Freedom exhibit: Love, Peace, Respect and Friendship. 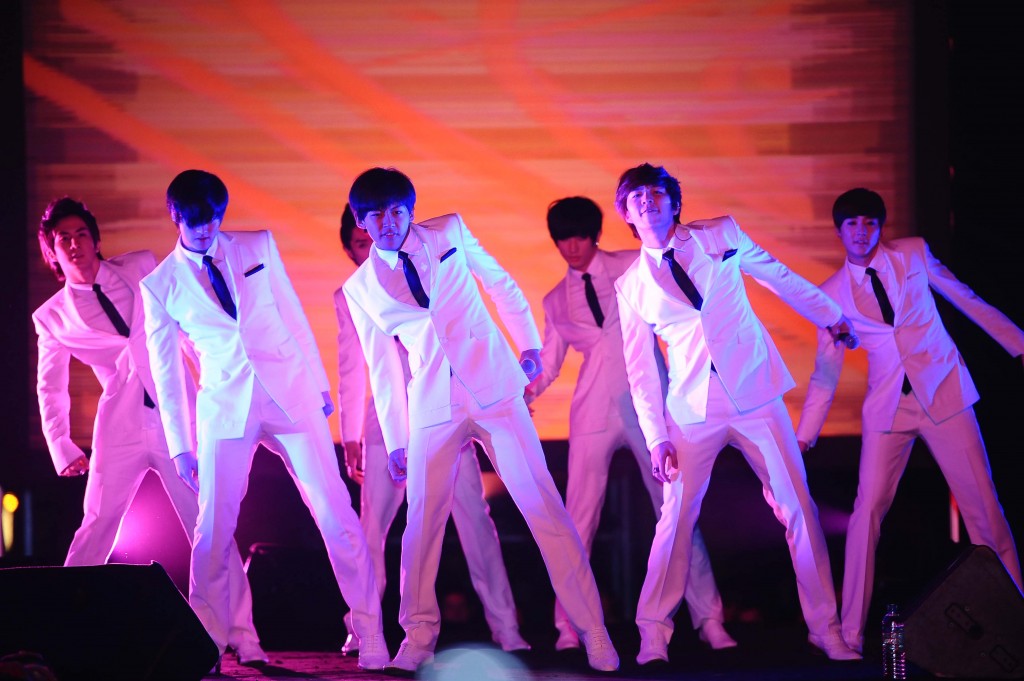 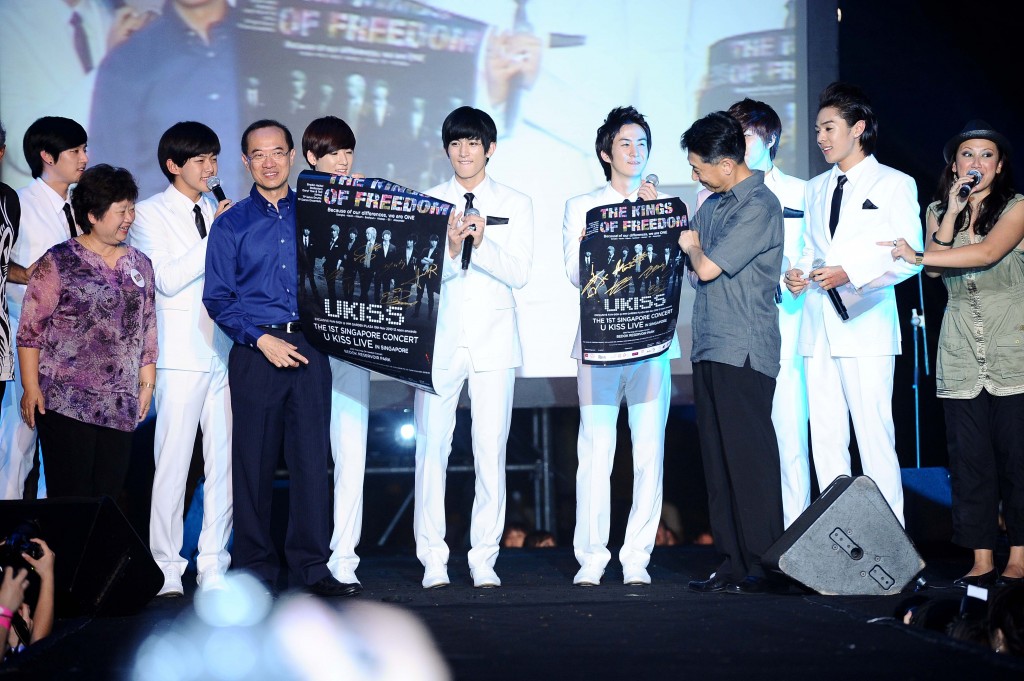