A Celebration Of Singapore’s Biodiversity If we would just take the time to study our environment, we will discover a wealth of biodiversity in our neighbourhoods.

Singapore, by virtue of its geographical location, has a much richer biodiversity than many of us realise. It is probably hard for urbanites like ourselves to imagine that there is biodiversity right at their doorstep. But they are there, if we would just spare the time to look carefully. 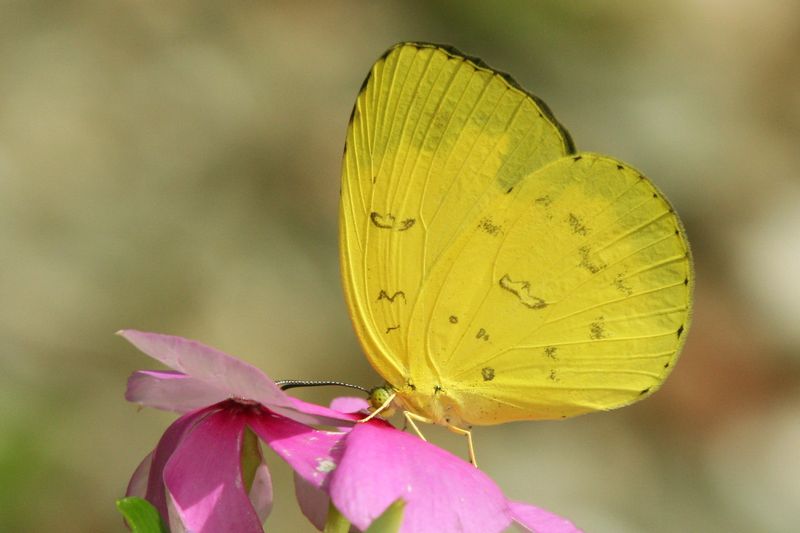 The Common Grass Yellow (Eurema hecabe contubernalis), as its name suggests, is considered to be the most common butterfly in Singapore. With its bright yellow wings, it can easily be spotted in most parts of Singapore, even in the city centre. 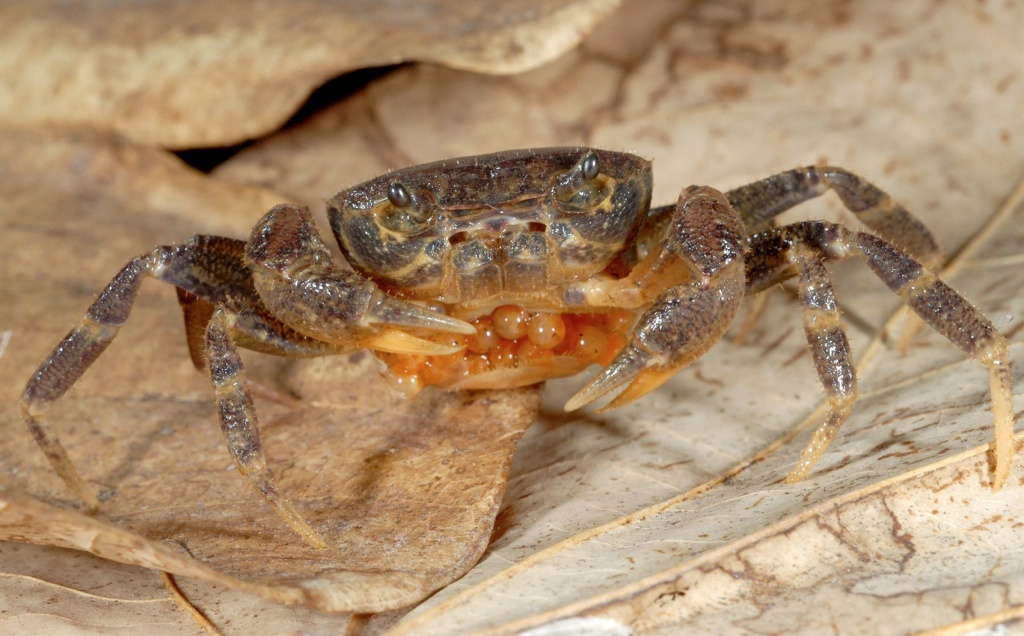 The Singapore Freshwater Crab (Johora singaporensis) lives in the freshwater streams of Singapore and is an endemic species, meaning that it is found only in Singapore. Rapid urbanisation and industralisation has led to reduced numbers of this species. 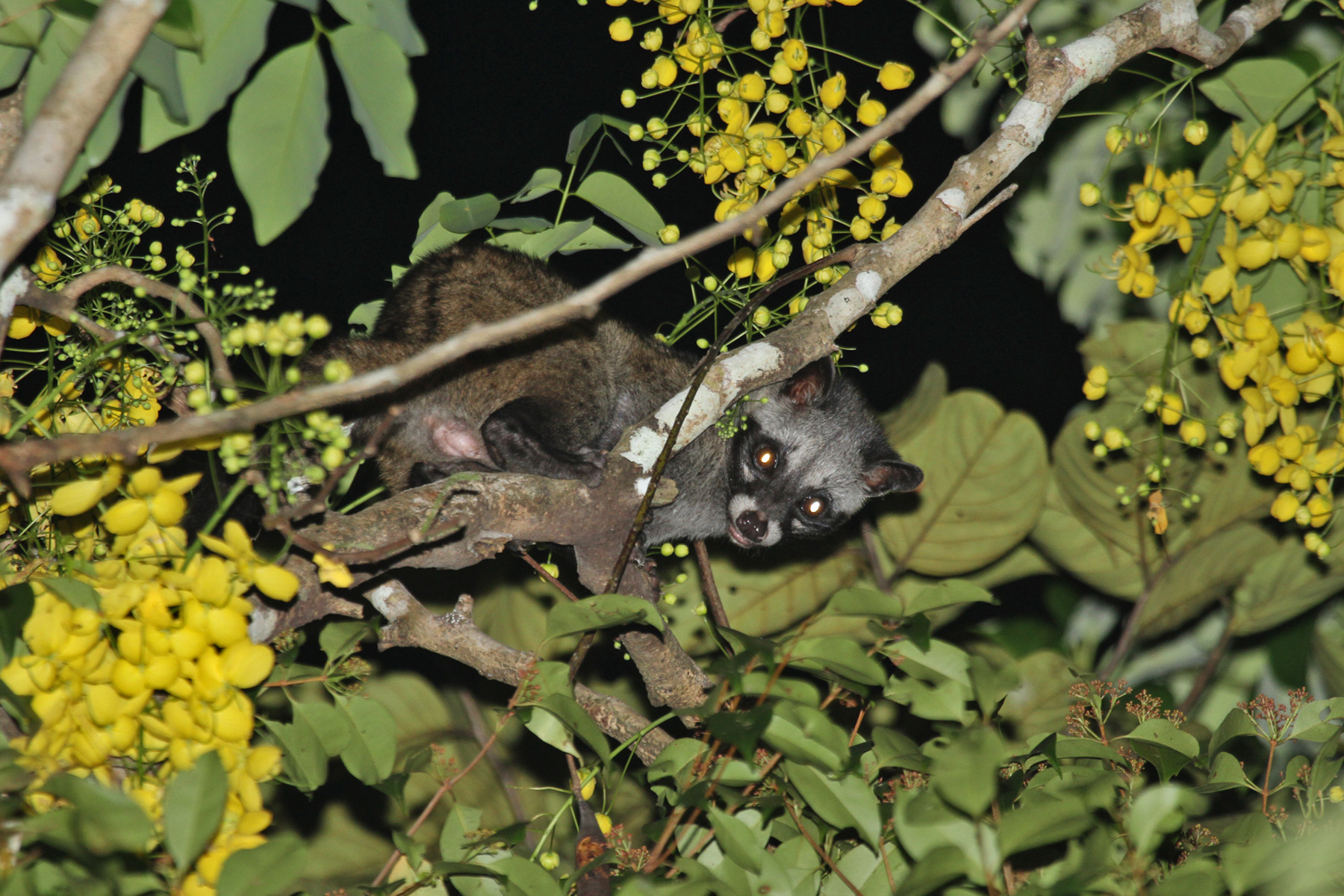 The Common Palm Civet (Paradoxurus hermaphrodites), also known as the Musang or Toddycat, lives in forests and mangroves, and sometimes in parks. 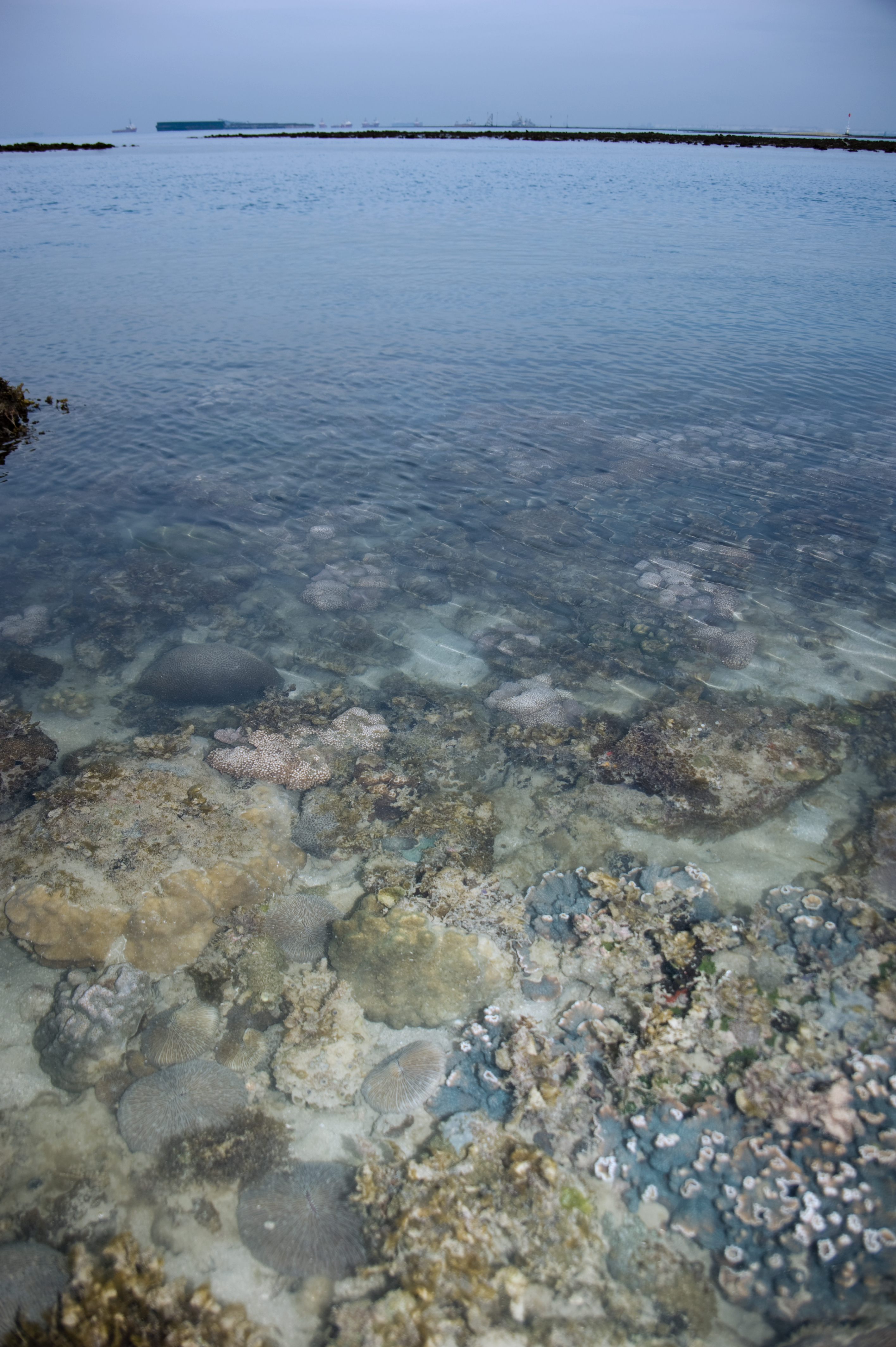 Yes, there are corals reefs in the waters surrounding Singapore! Coral reefs are massive limestone structures built by hard corals. In Singapore, they are found around the Southern islands such as Sisters Island, Pulau Hantu, Pulau Satumu, and Pulau Semakau.

Biodiversity and their natural habitats play crucial roles in providing a balanced ecosystem, improving human health and well-being and enhancing and enriching the quality of life of city dwellers. In this concrete jungle that we live in, we constantly face the stress of a man-made hard-surfaced environment. Nature and greenery helps to soften the environment. Daily contact with nature helps to stimulate our senses and is beneficial to our emotional and physical well-being.

The diversity of species also provides us with important biological and genetic resources that may be the key to the next cure for many illnesses. For our own welfare, it is imperative that we prevent our natural resources from becoming extinct.

Besides their medicinal value, these resources also hold commercial worth. For example, the blood-clotting enzyme from the horseshoe crab, cloned from Singapore specimens, is now used worldwide to detect toxic contaminants in pharmaceutics.