Grow An Apple Tree From Seed In Singapore? 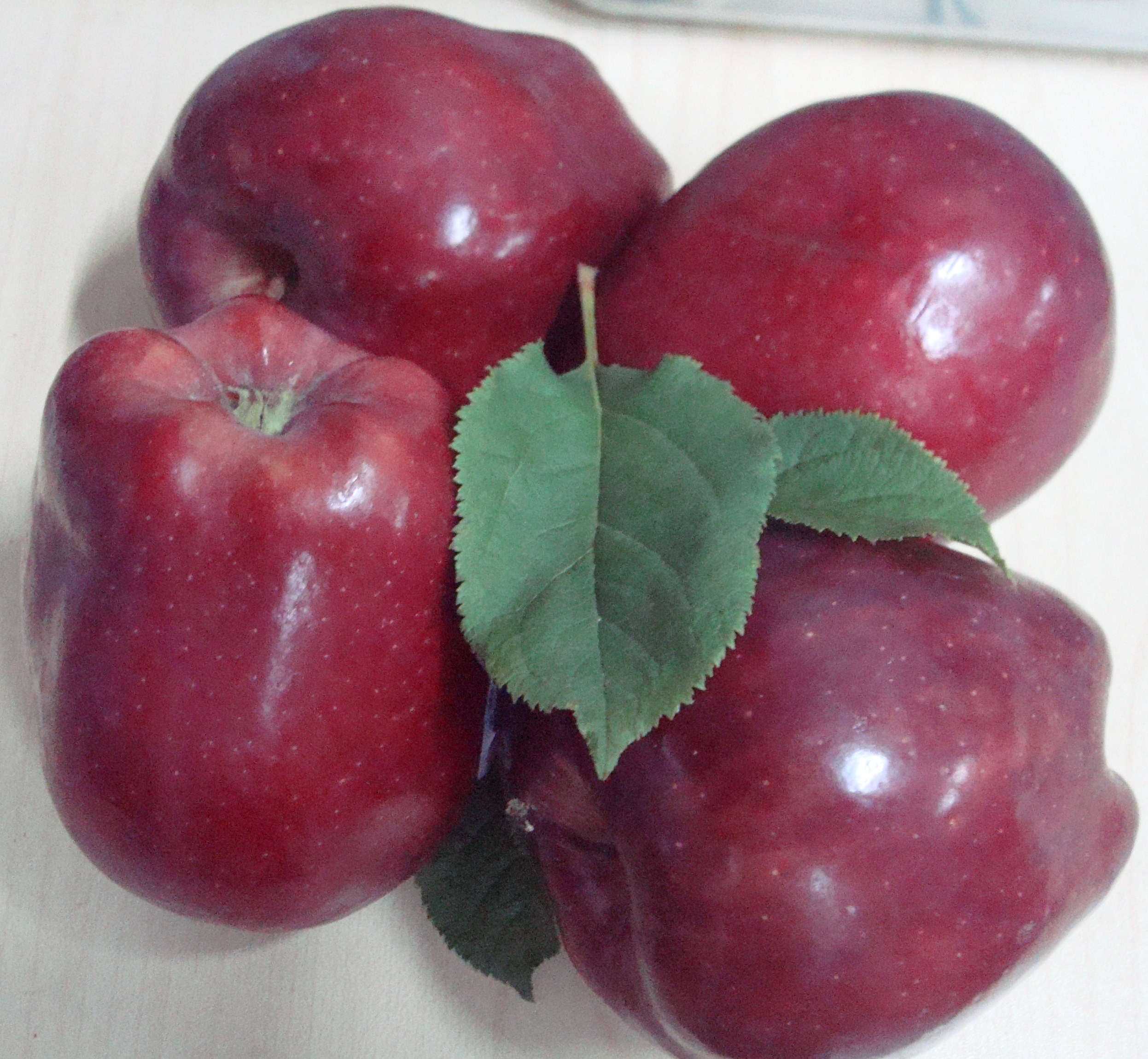 ‘US Red Delicious’ apples bought from the supermarket.

Can apple trees be grown from seed?
The simple answer is “Yes, with some effort.” Most if not all commercial farmers would not grow apple trees from seed as successful harvests cannot be guaranteed. Thus most farmers use the grafting method to grow apple trees. This means grafting or budding the desired variety onto a suitable rootstock.

However, apple trees can be grown from seeds too, but this method has its own limitations. The first and foremost hurdle is that the seeds require suitable conditions for germination. So, you must know the proper method and must provide such conditions. Even if you become successful in growing an apple tree from seeds, it is possible the tree may not be able to tolerate Singapore’s climate.

Even if it grows healthily and produces a harvest, there is no guarantee that the apples produced by that tree would taste the same as the apple from which the seeds came from. Of course, there is the off chance you will produce a brand new variety that becomes the ‘Apple of the Nation’ with commercial growers clamouring for the patent rights!

So, do you still want to germinate your own apple seeds?
Sure. Let’s give it a try. I started with a ‘US Red Delicious’ apple I bought from the supermarket. After I have chewed to the core of the apple, I extracted the seeds and dried them in a cool place until the exterior of the seeds is devoid of any moisture.

Once the seeds were dry, I covered them with a damp paper towel and placed them in a container or ziplock bag and stored them in the refrigerator. It will take around 30 to 40 days for the seeds to germinate. I made sure to store enough seeds, because only around 20% to 30% of the seeds will germinate. 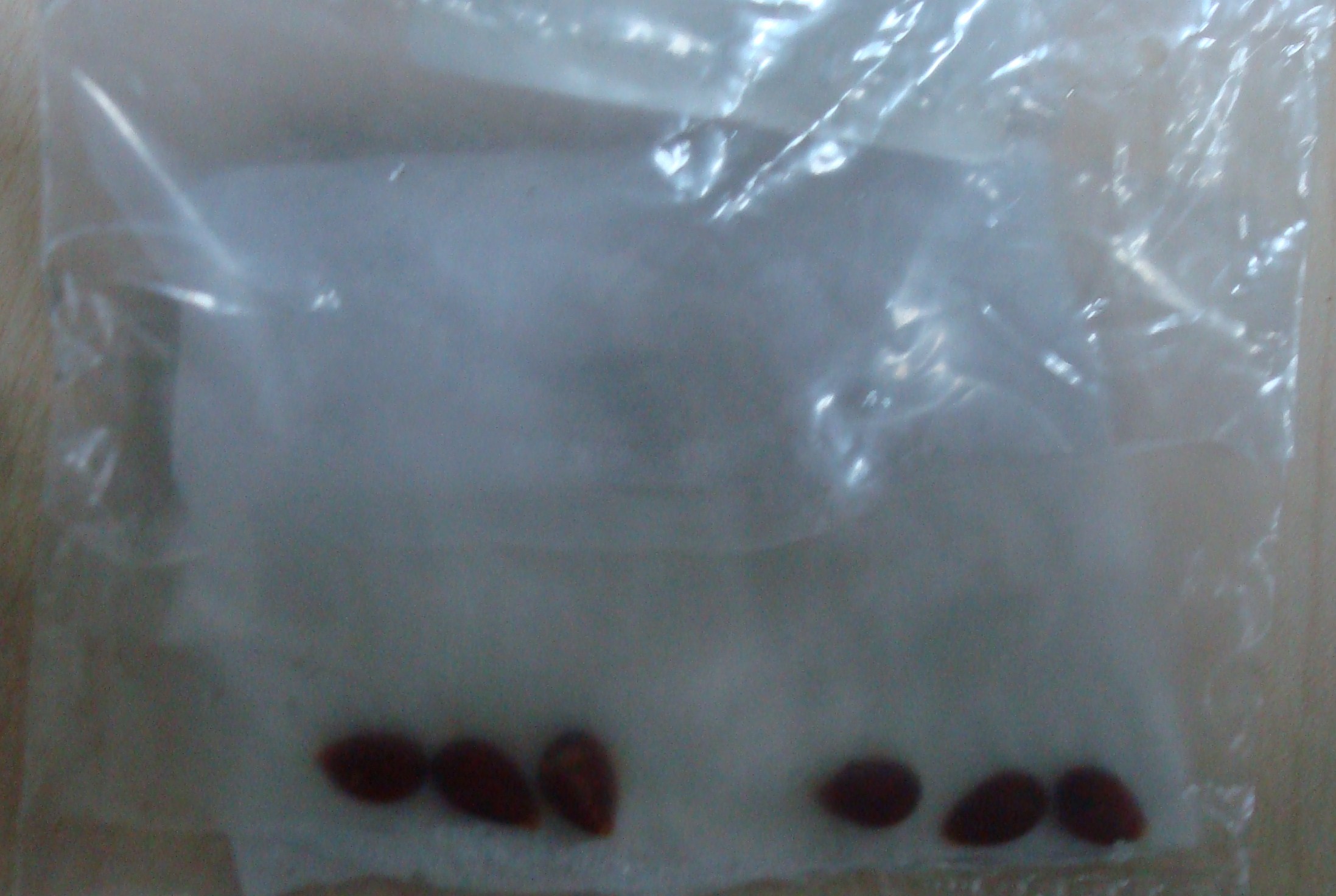 The apple seeds covered with a piece of damp paper towel and sealed in a ziplock bag.

Every so often, I would check on the seeds to make sure the towel stays damp.

What’s the next step?
”YES!” After 28 days, I spotted a sprout and within the week, the rest grew shoots, resembling bean sprouts. Now for more growth. Approximately three to five days after I spotted the first sprouts, I took the seedlings out from the fridge. I transplanted the newly sprouted seedlings into a small pot with potting mix and kept watering daily, taking care not to over water. After three months, they reached about 60 cm. Then I replanted them into bigger pots.

At the time of writing, they have grown to a height of around 2 m and are flourishing at the Singapore Botanic Gardens’ Plant Resource Centre.

At 2 m tall, this apple sapling still has a long way to grow.

So when am I going to see an apple growing on the tree? An apple tree needs to grow a lot more before it bears fruit. That is its way of reproducing. Eventually (hopefully!), the tree will bear fruit. 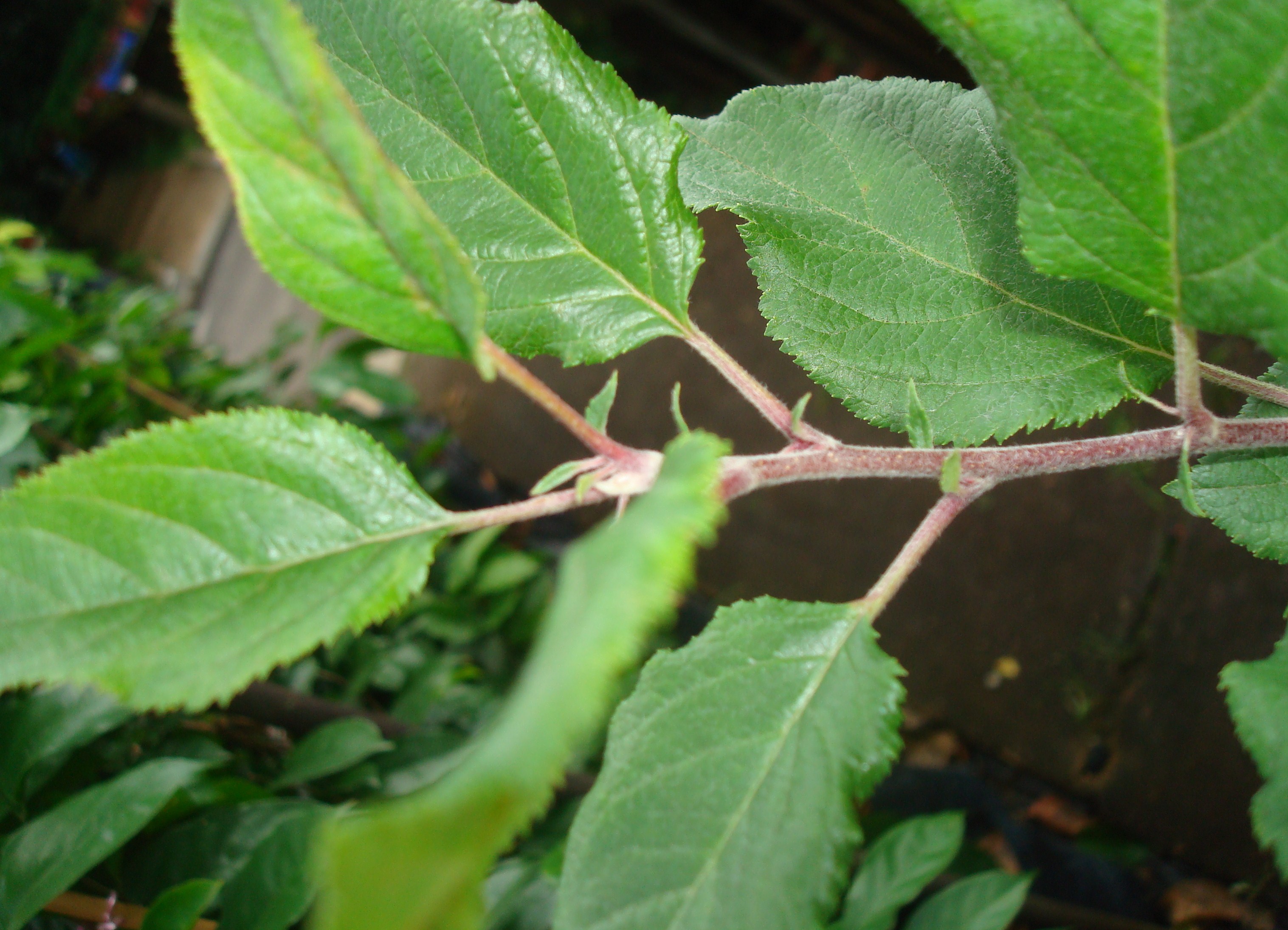 No apples yet, but lots of young shoots with serrated leaves.

It may produce fruit that tastes wonderful, or it may not, but either way the fruit is unlikely to resemble the apple the seed came from. Commercial apples are grown from grafted trees to ensure that the fruits remain identical through each generation. Trees propagated by open or cross pollination will vary genetically from their parents, and so the fruits in most cases would not resemble those of the parent plants.

Keep in mind that it usually takes two to three years for a nursery bought apple tree grown from a graft to produce fruit. So, plan not to see any results for at least six or more years from an apple tree that has been propagated by seed! In the meantime, enjoy watching your experiment grow.