We waited and watched with bated breath as Dino muscled through the sand to get a firm hold of the flower-like creature that burrowed deep into the sediment.

After a good few minutes, a long cylindrical Heteractis elongata emerged, to the glee of those present.

This scene took place at the week-long Sea Anemone Workshop, held from 14- 21 June 2011 on St John's Island. Sweat and laughter were the order of the day in this workshop, organised by the Tropical Marine Science Institute and Raffles Museum of Biodiversity Research, National University of Singapore through NParks' Comprehensive Marine Biodiversity Survey.

Sea anemones belong to the same group of animals that includes corals and jellyfish. They are characterised by the presence of stinging cells, called nematocysts. However, only a handful of sea anemones have nematocysts that can cause pain to humans. They do not have any skeletal tissue, nor do they form colonies. They look like flowers when their tentacles are extended, and are thus named after the anemone flower. When they contract, they look like blobs of jelly.

The habitats of sea anemones are highly diverse -  ranging from intertidal sandy beaches, rocky shores, muddy mangroves to the deep seabeds.  Some species burrow into the sediment, while others attach themselves onto hard substrata. Either way, they are a challenge for the scientist who tries to collect them.

We were lucky to have Dr Daphne Gail Fautin, a world expert on sea anemones from the University of Kansas, USA, to conduct the workshop. She first began studying Singapore's sea anemones five years ago.

Remarkably, Singapore has twice as many species of sea anemones as can be found on a stretch of the Eastern Pacific shoreline from Vancouver to San Diego. At last count, Dr Fautin found that Singapore has 50 species - and she is still counting. This exceeded her expectation, especially considering that this country has few natural shores left.

As she reiterated many times during the workshop: "I came here this time hopefully to complete the cataloguing of sea anemone species in Singapore, but it seems that I am getting further and further from completion. The volunteers keep showing me new records of species, and so my work is not done!"

Studying sea anemones first involves going out to the intertidal areas and collecting live specimens during low tide. After its living form and colour have been carefully noted, each sample is preserved for further investigation on its external and internal structures.

During the workshop, we were introduced to methods of field sampling, systematic observation techniques, and tools that taxonomists use for sea anemone identification, such as microscopy and histology.

The workshop provided the unique opportunity to work on undetermined samples collected from Singapore shores, and to learn from Dr Fautin herself. When it drew to an end, I felt as though I had become intimately acquainted with new friends - not just the other participants, but also the many sea anemones we studied. Figure 1. Happy workshop participant Dino Ramos showing us the elusive Heteractis elongata, after a tough struggle trying to dig it out from the sand. 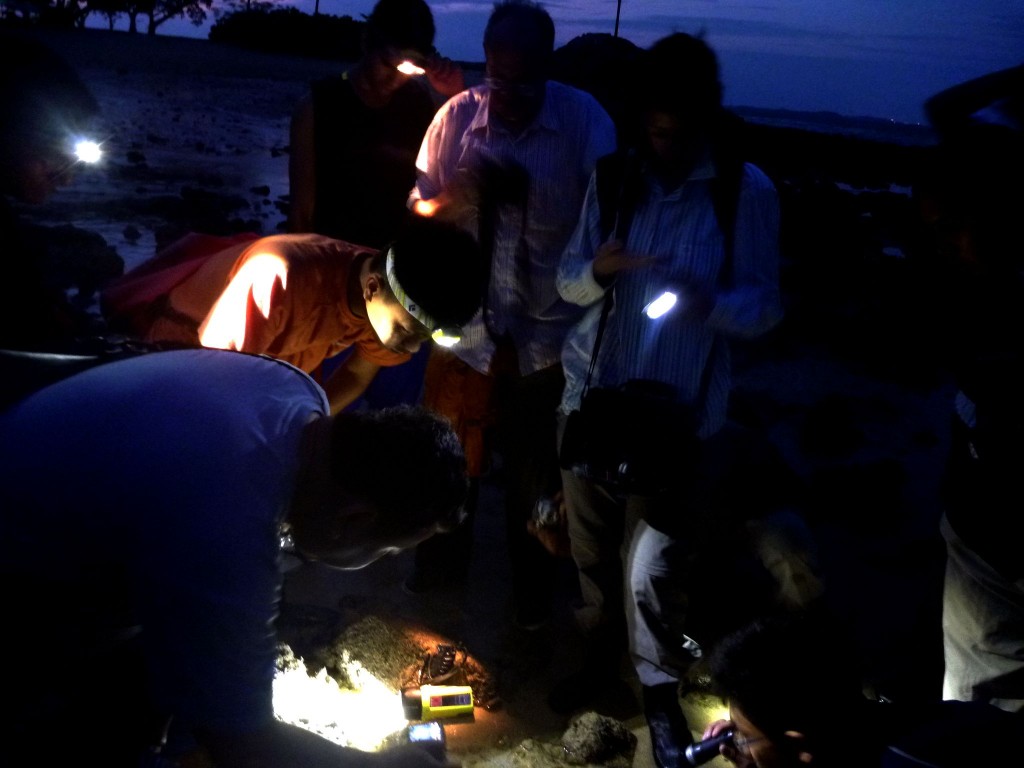 Figure 3. Workshop participants began their search for sea anemones on Sister's Island early in the morning.