Trees
Regions
You may zoom in to your current location by clicking on this.
Get Current Location
Satellite
Loading Tree Information

Move the pin to adjust the tree's location.

The OneMillionTrees movement aims to restore nature back into our city through the planting of more than a million trees across Singapore over the next ten years, as part of NParks' efforts to achieve our new City in Nature vision. This initiative is in support of the Singapore Green Plan 2030. Stay tuned to find out how you can get involved! 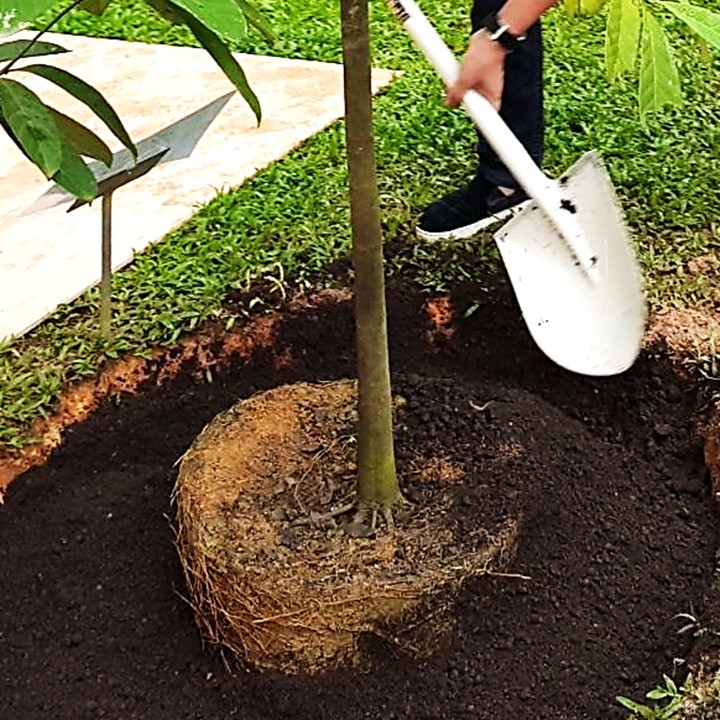 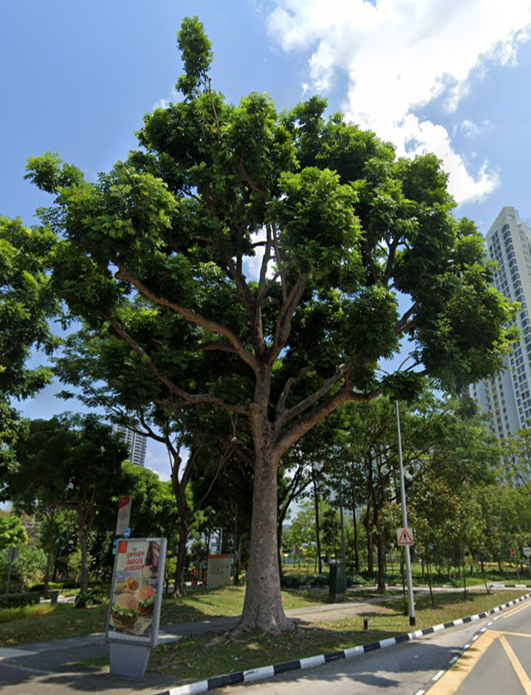 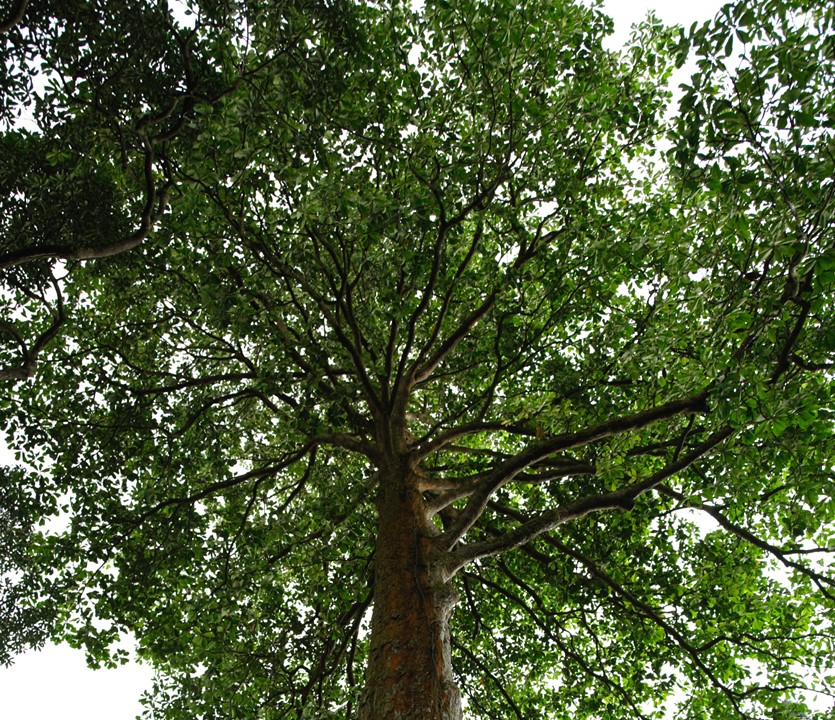 When the rains return after a long period of dry weather, look out for the blooms of the Trumpet Tree (Tabebuia rosea). The common name of this South American species highlights its showy, trumpet-shaped flowers that come in soft shades of pink and white. 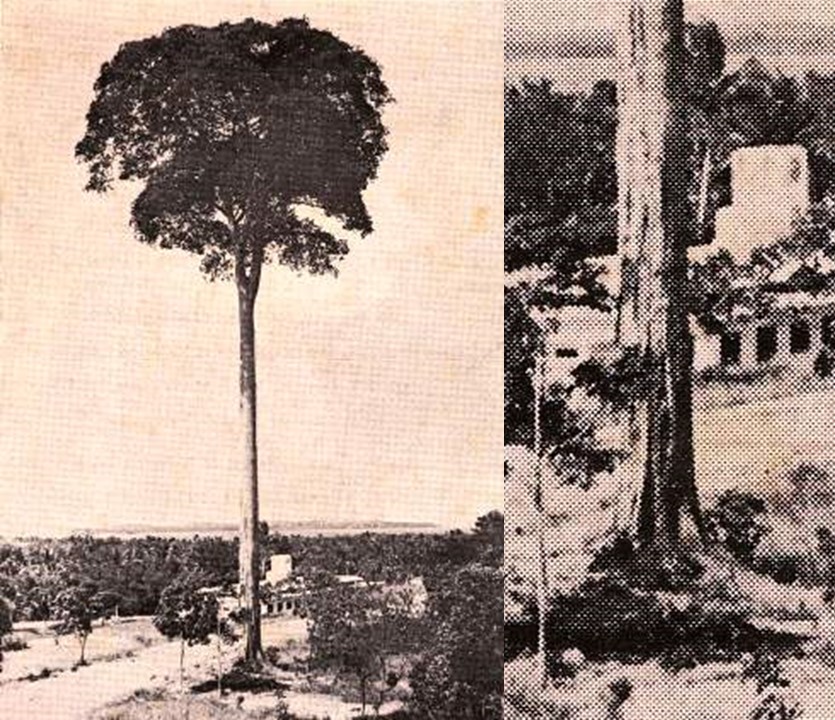 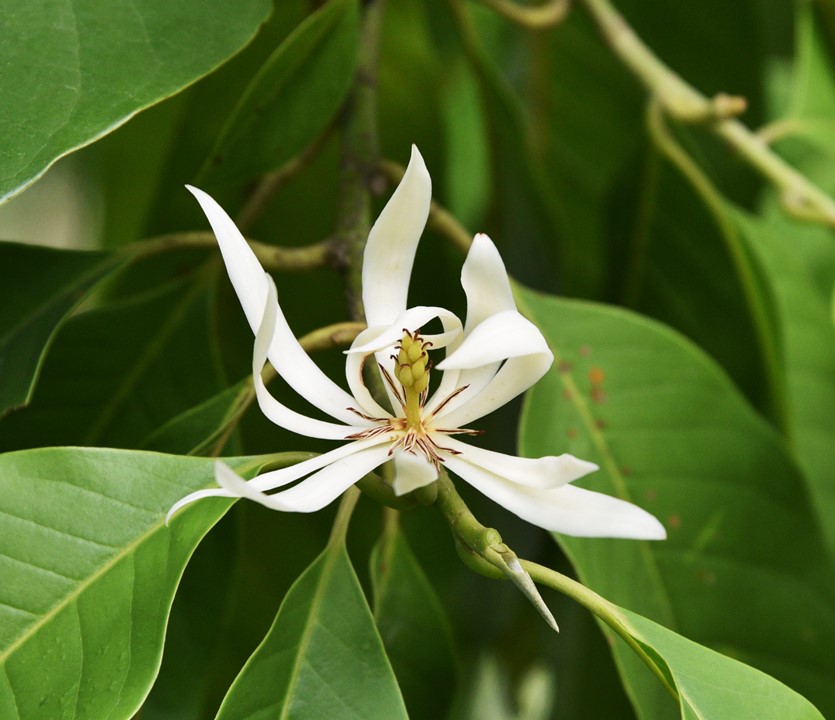 © 2022 National Parks Board. All Rights Reserved.