Richard Eric Holttum took up the post of Assistant Director between 1922 and 1925, and assumed directorship of the Gardens from period 1925 to 1949. As the Director, Holttum set himself the task of improving its horticultural displays by introducing many new colourful ornamental and flowering plants, and generally improving the Gardens’ horticultural practices.

In 1928, Holttum set up laboratories and conducted the first experiments in orchid breeding and hybridisation. The results of these experiments, free flowering and hardy orchid hybrids, laid the foundation for the multi-million dollar cut flower industry. Since then, outstanding hybrids have been cultivated in the Gardens and have received recognition worldwide.

Holttum was also interested in plants of horticultural value that would flower regularly in the seasonless tropical climate, and was responsible for introducing flowering trees and shrubs such as the Bougainvillea and Plumeria from other tropical regions of the world to Singapore’s parks and roadsides. Holttum was also the first Gardens’ administrator to recruit local officers for horticultural training. The status of horticulture grew as a principal activity of the Gardens and of the larger community it served during his tenure.

Another notable personality was Edred John Henry Corner, a gifted botanist and prolific writer who served as Assistant Director under Holttum between 1929 and 1946. He is popularly remembered for enlisting berok or pig-tailed monkeys (Macacus nemestrina) to collect twigs, flowers, fruits and epiphytes from the less accessible reaches of tall forest trees for his research. Corner was also reputed to be a most respected and inspiring lecturer in natural history and conducted classes on Malayan plant life and systematic botany for the public. He was also the Professor of Biology at the King Edward VII College of Medicine from 1931–32. 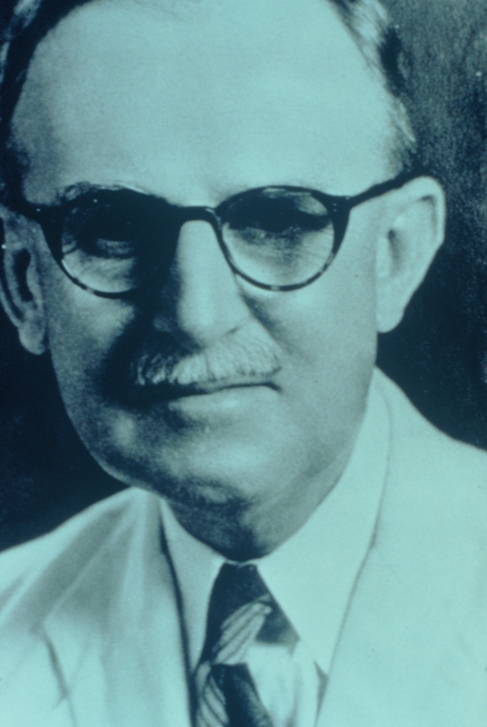 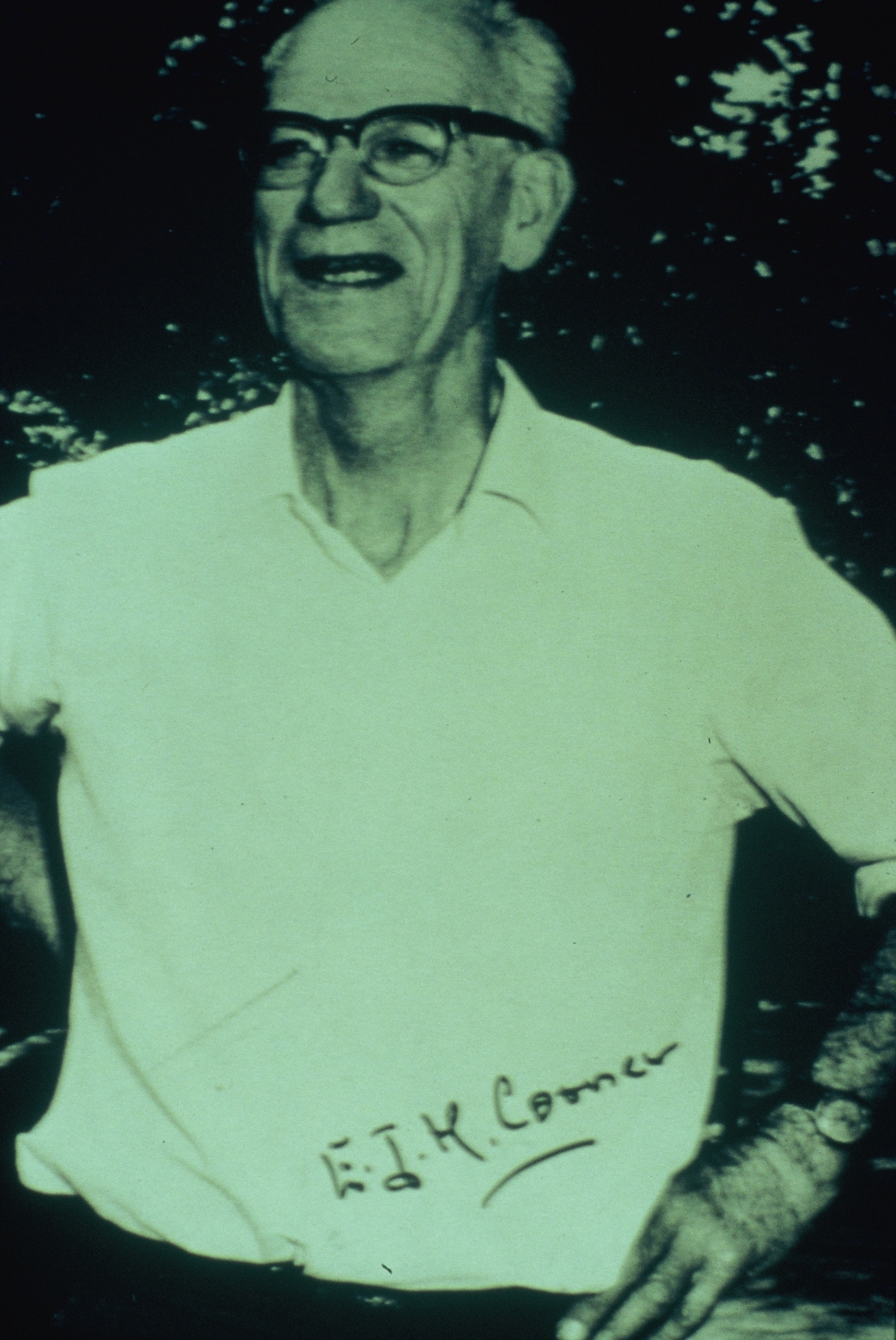