To date, the Gardens has registered over 630 Gardens hybrids since 1932. 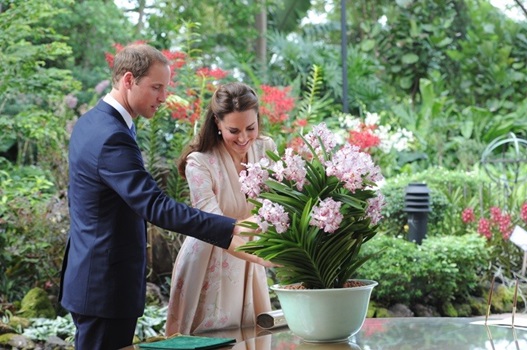 Singapore has some 226 species of native orchids. Of these, 152 are considered to be nationally extinct, 64 are critically endangered, three are vulnerable and only five are common. An Orchid Conservation Programme was initiated in 1995 to monitor these threatened native species and explore ways to conserve their germplasm and increase their numbers for subsequent re-introduction into appropriate habitats. Since the mid-1990s, NParks has successfully propagated and reintroduced native orchids in parks and green spaces across Singapore. To date, 33 native orchid species have been reintroduced across Singapore, comprising over 20,000 plants at more than 40 different locations. 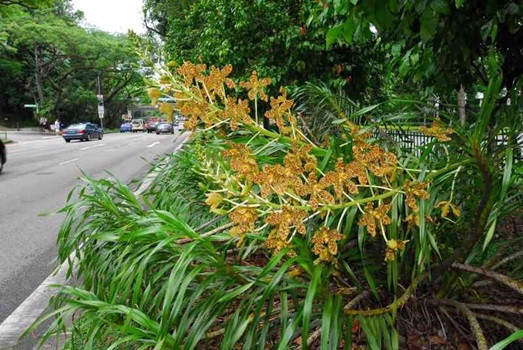